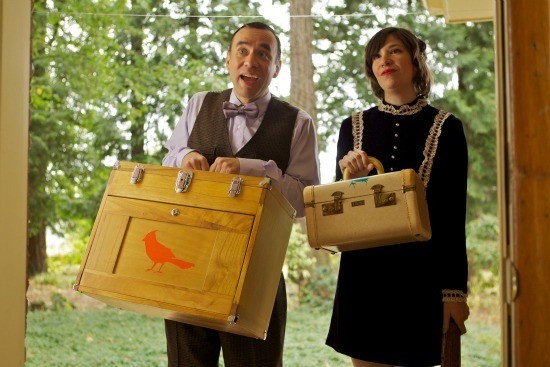 Posted at 20:26h in Trending by Eric Carnell
Share

Who loves Portlandia? No, well it’s not for everyone, I get it but in the 1st season of the show they did a spoof on how the design world was addicted to birds. If you haven’t seen it, let me get you caught up…http://youtu.be/iHmLljk2t8M. So funny! The new thing now is owls. Three years later and we’re still being overloaded with birds! Yell it with me people…Put.A.Bird.On.It

So…at my house the joke is put a “G” on it. It’s the first letter of my new’ish last name and I’m slightly obsessed with putting it on everything. Not a monogram, just the letter. We have a large one over the mantle, another one over the bed, there is definitely one in the kitchen and both bathrooms and I might have a custom tote bag or two with my letter of choice embroidered for the world to see when I get my grocery on. My family thinks it’s hilarious and a little insane…they have me pegged fo’ sho’.

Well people, I’m sharing the insanity. They are ALL getting a custom “G” something for Christmas. Insert evil laugh here. The only question now is what should I customize? I need help!

Over to you guys. What would you get customized for a one of a kind gift to share your cray cray? Are you already getting something customized? Have you called My Smart Shirt? You should!