In Rememberance of Pearl Harbor 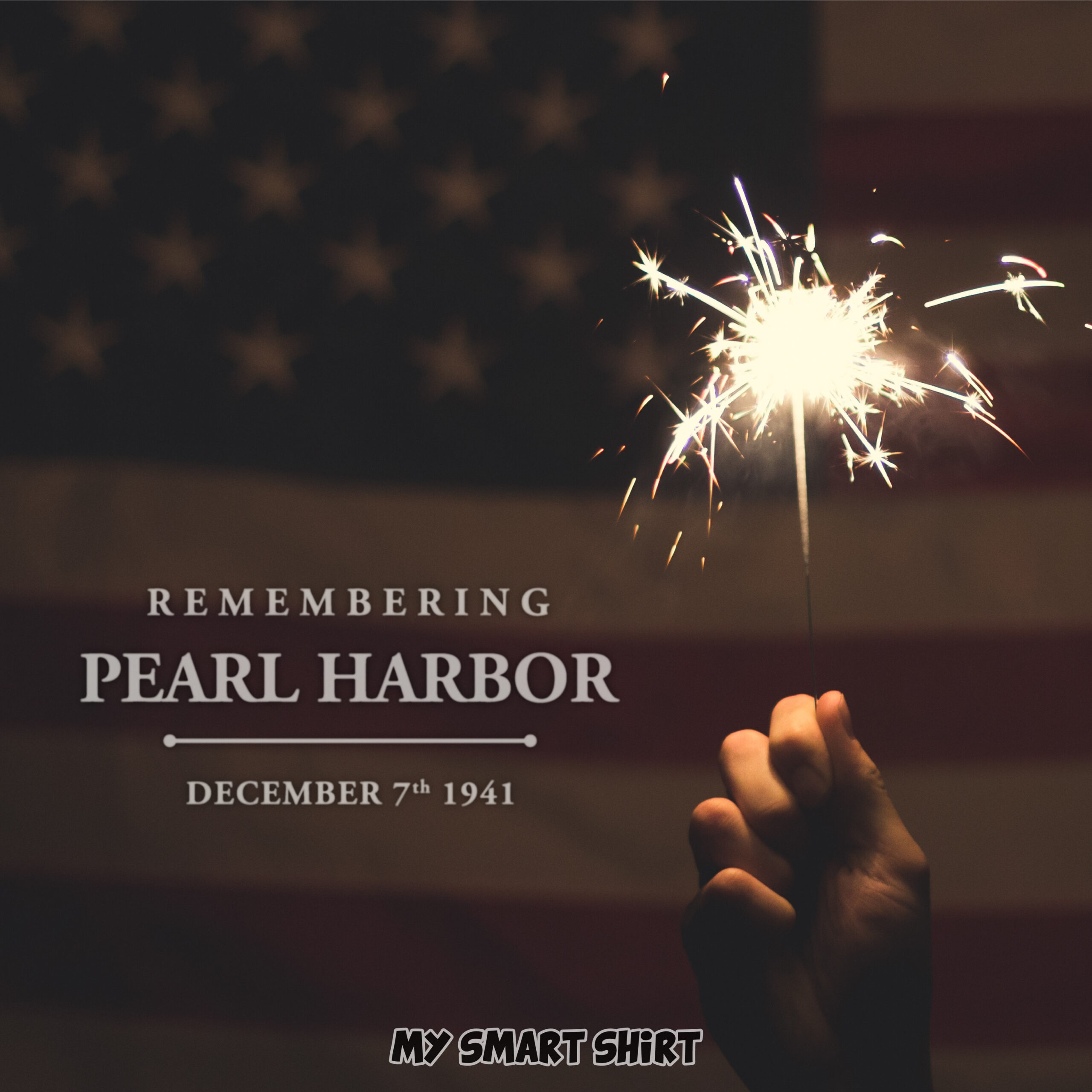 07 Dec In Rememberance of Pearl Harbor

Posted at 10:48h in Holiday, there's a day for that!, Trending, Uncategorized by author@mss
Share

Today marks the 79th anniversary of the December 7th attack on Pearl Harbor, Hawaii by Imperial Japanese forces that brought the United States into World War II. Many Americans will  think of the solemn and beautiful white marble memorial that bestrides the USS Arizona. Those of us who have personally visited the site can never forget what it feels like to stand in the airy sunshine of the memorial, above the sunken ship and her crew, and to read the names that are carved into the memorial’s interior of the 1,177 men aboard who lost their lives on that fateful Sunday morning. Today we pay tribute and thank those who gave their lives to our country.

holiday, there's a day for that!